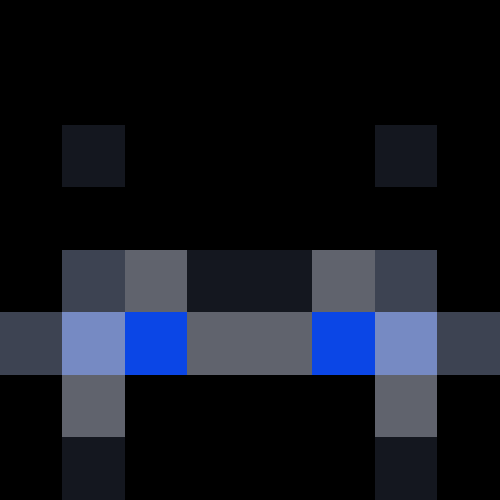 There are no wall posts here yet.

Well it would appear that there's nothing left I can do. I have tried every software and hardware fix possible, and spent 3 days researching and trying to tweak things to make this work, in addition to working with staff members and player suggestions (and I thank you for the assistance). Sometimes I can maintain a connection for a couple hours, but more often than not I receive the internal exception or server went down error.

Most likely within the next 6-8 months I'll be moving to a less rural area for work, so could possibly get some better internet to improve my connection.  I think it's just a matter of me not having the greatest connection (15 mbps down/5mbps up) and the fact that the server is in Europe that is causing this problem.

I have noticed that at least according to the in game meter, and chatting with other players, I'm not the only one that struggles maintaining a stable connection to the server. I imagine it's happening to more people than what's noticed. If the owners (rwsender, Ontlvambaar) would like to move the server or upgrade to a better one, I would be more than willing to help absorb the cost. I like the players here and I like the community, big enough to exist but small enough to be personal. But, until I get at least cable bandwidth or the server moves/upgrades, I won't be able to really be a part of it.

So, I won't be around for a while.  I will try to log in as I can, and I ask that my area please not be deleted just yet.  It's not nearly as awesome as what most of the people here have, but for me it's about 14 days of solid play time and it means a lot to me.

Thanks for reading and good luck to everyone, I hope to return some day soon.

I've got Optifine and a resource pack.  However, I've tried using different routers, and even different computers with no a fresh client with no mods, and still get the same issue.  I even tried wtfast GPN, still doesn't work.  This is a networking/connection issue. I'm in the Southwest USA, so trying to connect to france has its issues.

I'm having serious issues with the server, and I've done everything I can think of on my end to fix it.  I've tried uninstalling and reinstalling minecraft, I've tried changing DNS servers, updating drivers, updating java, I even swapped a different router in with open settings.  Nothing works.  Most of the time I'll have an error called "Internal exception forcibly closed by remote host java io".  Sometimes I can stay connected but it's terribly slow. And very rarely I'll have a decent connection for a few hours per day.

I assumed it was something on my end, as others seem to get along fine. However, I tried to test it by connecting to other servers...and there was no lag at all.  I tried 5 different servers chosen at random, and they all work perfectly well with no lag or connection issues experienced.

Any advice is greatly appreciated, thank you for reading.

Greetings, just wanted to let someone know that both /warp end and /warp endfarm areas are both spawning endermen incredibly slowly.  As in, a handful will spawn, and then you have to wait two minutes or so for more to spawn.  Currently I am the only one in the end, so I don't think it's an issue of too many people spreading out the spawn rates. I hope to get this resolved, as I rely on the end farm to gain experience.

Thank you for your time.

And whatever was causing it was fixed by 1.16 if anyone who sees this post is wondering. Back to normal!