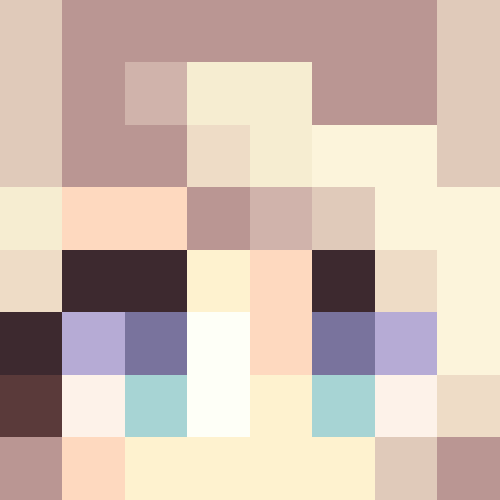 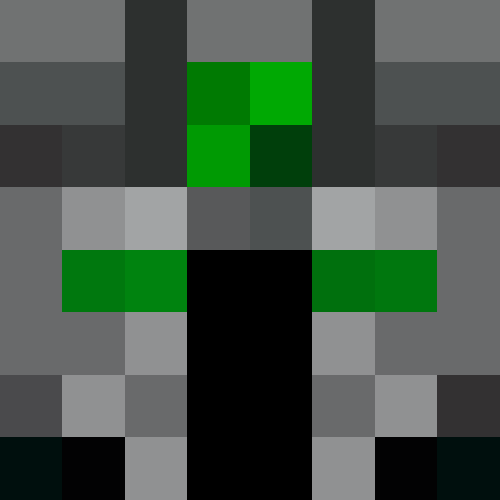 NuggetPlays: 10 months ago
Time to unban me. The one month is over.
0 likes | 0 replies 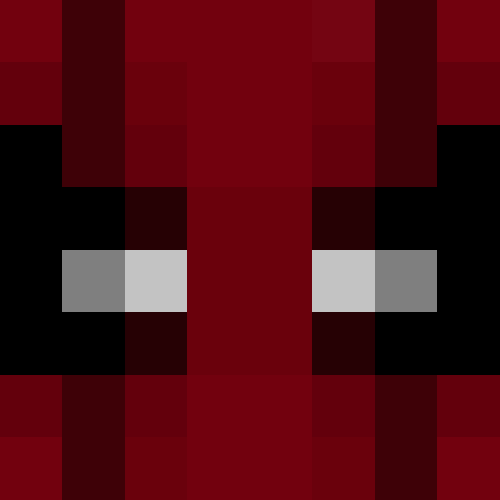 Judge_DJ: 12 months ago
I should probably find a better way to communicate with everyone than here. My face book is https://www.facebook.com/dale.johnson.370 and I'm on it most of the time I'm awake and at my terminal, in case there isn't another way of communicating.
1 like | 0 replies Get over yourself kid, you were banned from the area, I don't know why you were allowed back in, glitch most likely after our hacker attack, ct/ca same place which you are BANNED FROM! For being a nub! We don't harasse players that do as they're damn well told! I told you to pack up you kept building, so of course we use force. Now it's on your doing for your ban so dearie. Leave it be! And move on!
The mod you griefed might have forgiven you but you griefed a community area where everyone can play, I don't feel like allowed a kid, to have trust there again incase you lose your temper, get bored or just is a completely nut head and thinks "Yeah I'll place tnt, and NOT MEAN to blow it up but blow it up, and then fix what I broke like I never broke anything, and logblock just won't pick it up" Pass on that lovely experience with you. So long!

If that's the username you had when you were "banned" It doesn't say you were banned.. you've just not logged on for 3 months. However if you do join again, please don't hack and use Xray! And you can carry on playing.

Very well, you've been unbanned but you were banned for breaking our rules, so if you do it again. You're gone for good.